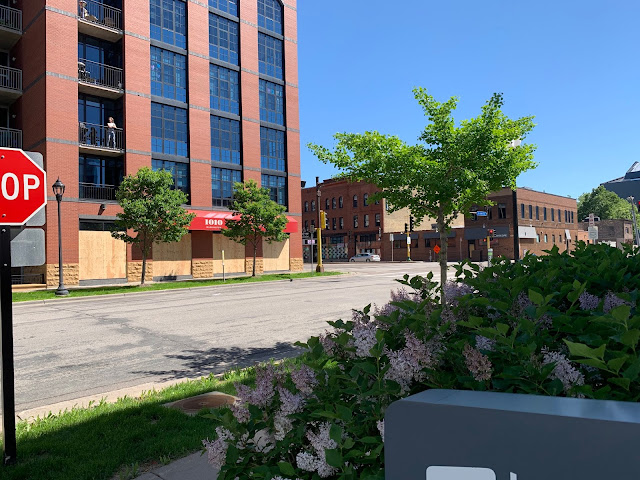 This is my neighborhood. Lilacs blooming in the foreground. Boarded up businesses in the background.

But some facts are abundantly clear:
George Floyd was brutally murdered.
Many other African-Americans  have been wrongfully killed by white police. Here in Minnesota and in every state of our country. For years. For decades. For 450 years.

It seems there are people here, local or otherwise, intent on causing mayhem. And there has been mayhem. You've seen the pictures.

But there has also been peaceful assembly of thousands of people. Thousands. Of peaceful people, mourning and demanding change. Remember that.

Those thousands of people want the arrest of the other three officers who helped murder George Floyd.

I'm hoping for the best. In so many ways.

If you pray, pray for Minneapolis. Pray for the United States of America. Pray for change.

"It's not enough to be non-racist, we must be anti-racist. --Angela Davis 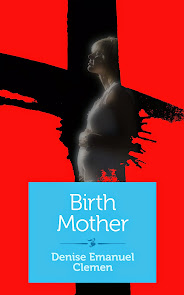 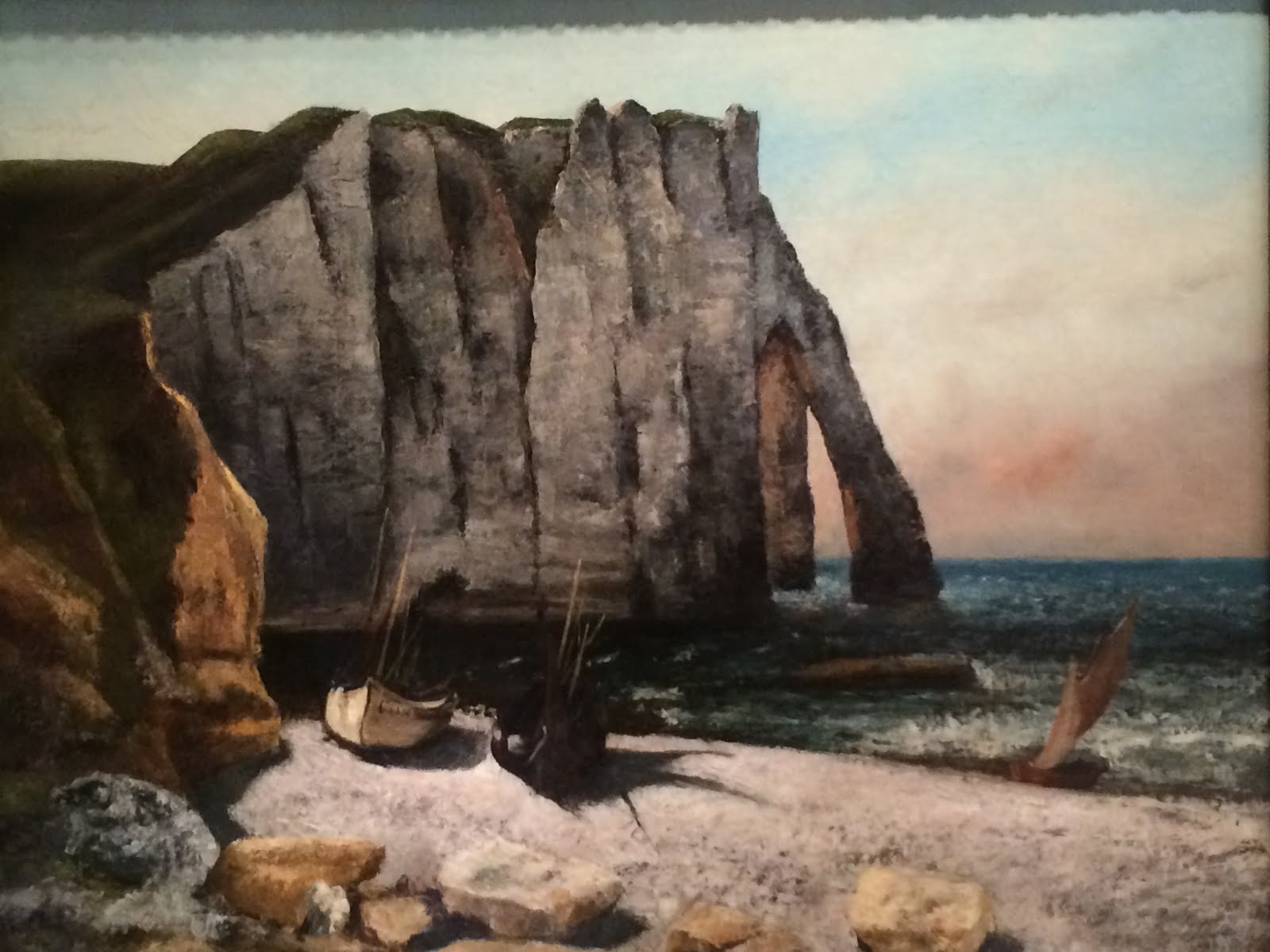 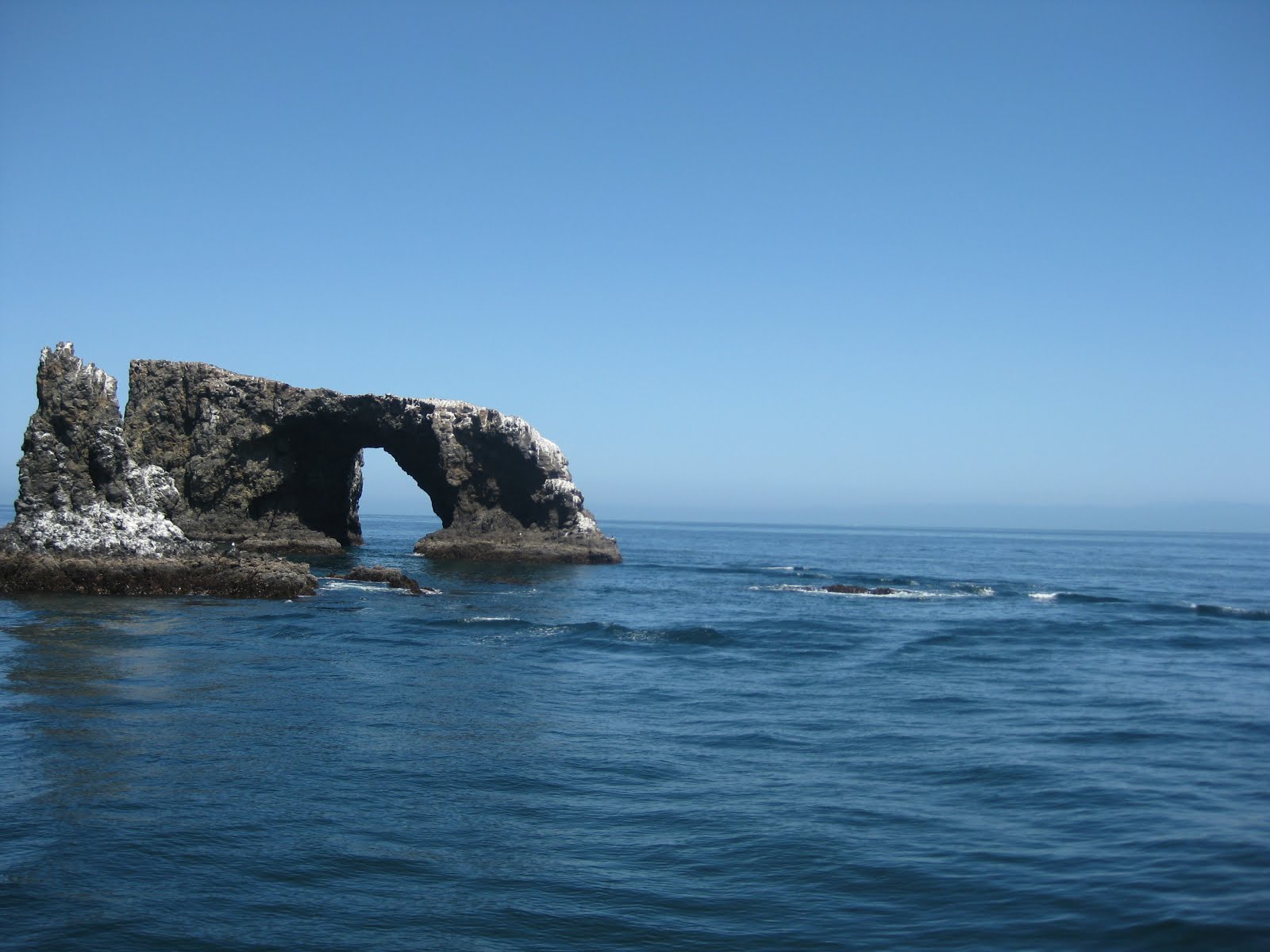